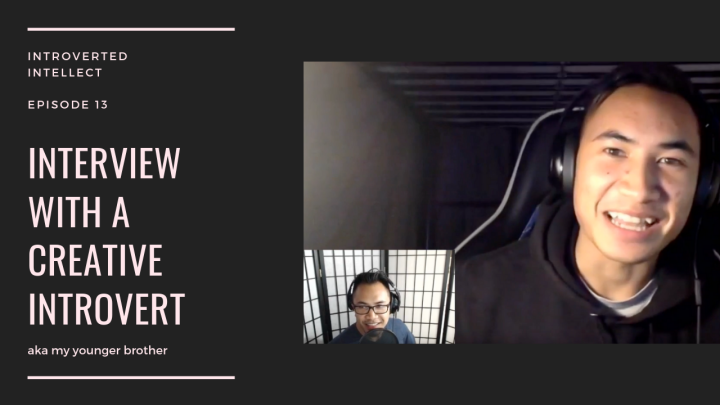 Yes, my younger brother was my first guest on the podcast.

David Raxa is a very young creative introvert. He’s a typical guy with various interest, but the reason why I wanted to interview him because I knew that he was someone I couldn’t entirely relate to given that he was a middle child in our family. The awkward middle is definitely an interesting place to be. I wanted to know how it was like for him growing up as a middle child and how that affected him personally. I wanted to know how he used his creativity as an introvert to help him with his schooling and his overall life.

… and I had no one else to interview.

We spoke about random stuff from time to time, but the overall goal was to dig in deeper to his life and figure out what is so unique about him.

David has his own hip-hop brand under the name: “D-Rax“. He’s one of those so-called, “Sound Cloud Rappers” that develops his music underground hoping that someone would eventually get a hold of his music (or not). In his case, he doesn’t care about that as much. He simply loves to create and uses it as an outlet of creativity. 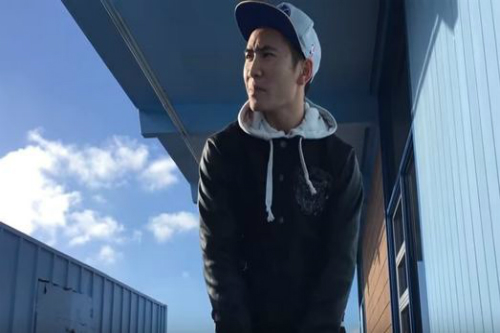 There was one thing that was interesting with David, he was a computer science major. Even though he said it seemingly believing creativity and being in a logical field are mutually exclusive, I expressed to him that it was quite the contrary, computer science (logic), can most definitely mix and go hand-in-hand to a successful computer scientist.

Putting together both creativity and logic are vital to many things that you do that involves problem-solving.

How He Expresses His Creativity

Think of yourself at that moment you have a great idea. Where do you put it? In a box? A piece of paper? Tell a white wall? 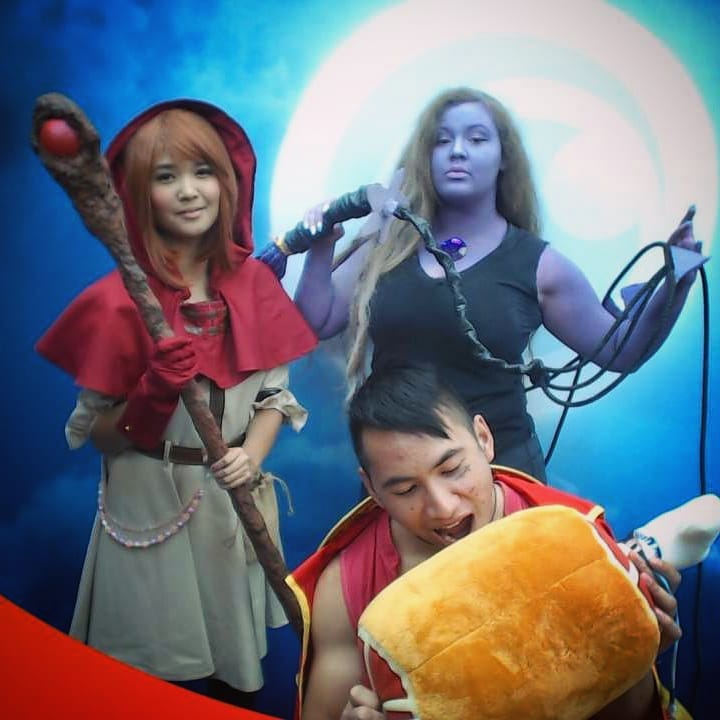 Creativity sparks a fire within us that drives us up the wall and there’s a point where if we don’t implement, the least we can do is put it somewhere to come back to it later or get immediate feedback. For David, he NEEDS to tell people about his ideas. As with so many people, writing it down then telling someone for that immediate feedback allows you to get if “off your chest” and puts your mind at ease. Knowing my brother for the years he’s been alive, I think he’s good at putting his ideas into practice when it’s really giving him that itch. He goes on a roll when that creative flow starts to happen and could end up staying up until late into the night to work on his craft of rapping and/or producing something. If you need to express yourself but cannot do it right away,

PUT IT DOWN SOMEWHERE.

It wasn’t easy for David to live under the shadow of his two older brothers. Both of them set the tone for him in high school in some way, shape, or form, and from that point on he had to determine his own path without looking like he was trying to copy his older brothers.

David owned it by simply being himself – a very creative individual who took on a mixture of both his brother’s talents and give it his own spin. What I ultimately learned from listening to him is that owning who you are in spite of those that go before you is what makes you unique. IF you end up trying to copy those before you without being yourself in the end, you’re just a copy cat.

Own who you are.

Self-determination is that key to becoming and doing who want you want.

I think that as I’ve seen David grow up he’s definitely put this into practice in his life. Never once has he allowed himself to be defined by society and let that destroy the image of who he is and wants to become. David has embraced his one creative uniqueness and has become an awesome, well-rounded guy who continues to better his mind and heart each and every day. I’m proud to call him my younger brother.

Want to check out the podcast? Click here for more.

Thanks for listening/watching/reading! Stay tuned for more.

This site uses Akismet to reduce spam. Learn how your comment data is processed.

I wish I'd had the courage to live
a life true to myself,
not the life others expected of me.

An Awkward Introvert's Guide to Human Connection: By a recovering shy, awkward introvert

Avaliable to listen on